Is Fake Grass Here For Good? 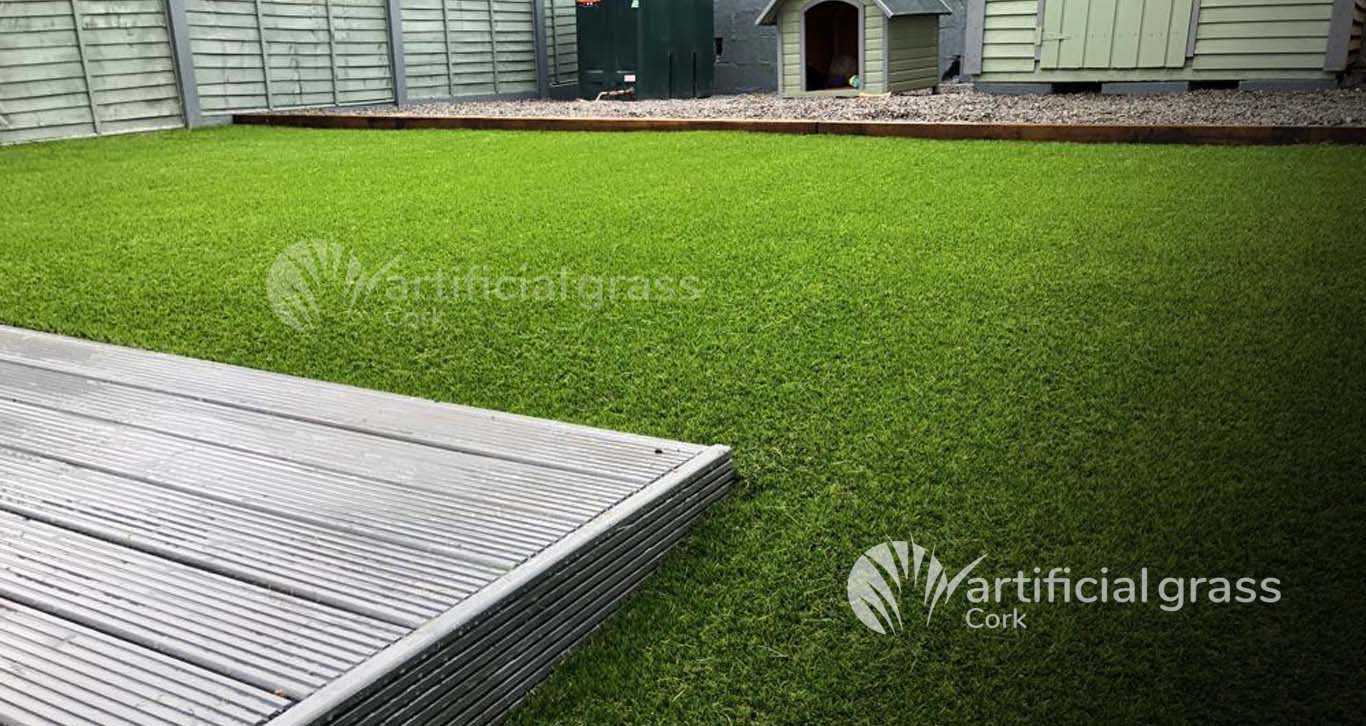 Is Fake Grass Here For Good?

Synthetic grass has been around for almost fifty years. Initially its popularity grew faster in dry middle-eastern countries and in American states, but slowly its popularity spread and is now on the increase here in Ireland.

When synthetic turf was first developed it was an unimaginative, harsh looking product, oozing fake visual properties and unconvincingly trying to find its place in a garden setting.

Is That Grass Real?

Today’s advanced synthetic grass is a world apart from the type of artificial grass we once saw at our local store, which had assortments of fresh veg perched on top of it. The secret to a good artificial grass is a grass that harnesses a natural look. To achieve this natural look, the synthetic blades need to have more than one shade of green along with some fake thatch. A real lawn will always have a few dead patches in places.

When Is Fake Grass Better Than The Real Thing?

When you have that swing set under a large beech tree in the garden that shades the grass underneath to the point that the lawn struggles to recover from the little ones running around. Or maybe you have an ugly roof terrace that has weight limitations? Or possibly for that play area where you want to ensure that the kids have a soft landing? Or maybe just because the area of grass is small and the logic of running a lawnmower is outweighed by the advantage of having fake grass installed instead.

If your going for high density and high pile with a realistic, non shiny look then you’re going to pay more for a product compared with going for a cheap, low-density and low-pile grass that is sanded to the gills to try and preserve it.

There are fake lawns in Ireland that are still going strong after a couple of decades, but most companies will give a warranty on artificial grass of ten years. It is a common expectation in the industry that a decent European grass should last in excess of twenty years.

When real grass is cut you can’t beat that fresh cut smell which artificial grass does not give, but on the plus side your teenagers will be grateful they have one less job to do!

No more lawnmowers, no wore relentless use of water, fertilizers and weedkillers for hungry lawns. On the other side artificial grass is a plastic product and currently goes into landfill, but it is also good to know that manufacturers realise that recycling of these grasses needs to soon be one hundred percent possible. Currently a lot of fake grass products are in development with the major manufacturers to make sure that these grasses can become one hundred per cent recyclable in the near future.

Delivery is based on the size of roll and location of delivery as follows: